Lucy, an interior designer (Lucy Doswell Interiors), and James Doswell, met in New York City in 2005. Both were 23 years old at the time. “We had a few mutual friends from boarding school and college and met while out with a group one night,” explains Lucy. “We began simply as friends a couple of months before dating, which was a nice way to initially get to know each other. It sounds trite, but we were both English majors and had fun sharing book recommendations and discussing them later. We then met for lunch dates during the work week since our offices were nearby, then dinners out, and on from there!”

The couple dated for two years before eventually becoming engaged. “Dating in New York was so much fun! We biked around the whole island of Manhattan one day, we went to great concerts, and visited museums,” says Lucy. “Some of our best memories are of wild nights out running around the city with friends, and they almost always ended with dancing at Uncle Ming’s in the East Village.”

James asked for Lucy’s dad’s permission on a chair lift during a New Year’s ski trip with her family in Sun Valley, Idaho. “I lived in Sun Valley after college before moving to New York, so it is a very special place to me,” says Lucy. “I was so happy to hear that it was a small part of our engagement.” James proposed in his apartment two weeks later when the couple was back in New York. “This was the same apartment he had asked me to do the interior design and renovation of a few months prior, knowing that he wanted it to be our future home together. He then told me to pack a bag and a driver picked us up to take us to a great little hotel in Tarrytown for the rest of the weekend. We had the most amazing four hour tasting menu at Blue Hill Stone Barns for dinner that night. It was unforgettable!”

James worked with the couple’s good friend, Hattie Gruber, who was a jeweler at Zwicker and Zacher to design the ring. James’ mother had given him a round diamond from his grandmother’s broach to use as the center stone. They added two vertical baguettes and a horizontal tapered baguette on either side of the center stone in a platinum setting.

The couple was married at 6:30 p.m. at First (Scots) Presbyterian Church in Charleston, S.C., and the reception was afterwards at Yeamans Hall Club just outside of the city. “Yeamans Hall is a very special place to me,” says Lucy. “I grew up spending many weekends and holidays there with family and friends.” As for the wedding’s aesthetic? “We—and by we, I really mean my mother and I!—were inspired by the beautiful surroundings of Yeamans Hall. There are gorgeous oak trees and weeping willows all around the property and golf course, so we tried to keep the elements and colors very natural to blend in with the setting.” The focal point inside the tent was a pergola in the center surrounded by a large bar on all four sides; guests were thrilled because they never had to wait in line for a drink! “I have to hand it to my mother, much of the reception was truly a surprise to me until the day of, as she handled many of the details (with the help of wedding planner, Calder Clark), while I was busy working in New York,” says Lucy. “I am so thankful for the countless hours and effort my mom put into creating such a magical setting!”

Lucy’s wedding dress was designed by Vera Wang. “My mom flew to New York, and we did a flurry of wedding dress appointments over the course of two days,” explains Lucy. “After looking through bridal magazines and websites, I was set on a Monique Lhuillier all lace dress and figured the dress shopping would be short and sweet. I tried on practically every one of her lace dresses, and as much as I wanted it to work, they weren’t quite right. It seemed like the dress was wearing me, not the other way around. The Vera Wang dress we ended up choosing was completely different. It was just the right dress for my personality and style. It was very simple yet sophisticated and the perfect look for a young bride.” Lucy’s chapel length veil was the one her mother wore on her wedding day. They had both of their initials discreetly embroidered on it.

“I wore a low, loose bun for the wedding as the weather wasn’t cooperating,” explains Lucy. And then she opted for light makeup. “It was important to me that I felt comfortable in my own skin and didn’t look too overdone.”

When it came to choosing a band, the couple knew what they wanted. “We had Party on the Moon from East Coast Entertainment for our wedding band, and they truly made the night,” says Lucy. “We first saw them play at my best friend’s wedding in Spartanburg. James and I were in a serious relationship by then, and I’ll never forget my mother pulling me aside and saying: ‘We are absolutely having this band play at your wedding one day!’ I couldn’t have agreed more—they were awesome!”

After the reception ended at midnight, the couple’s friends went to the Blind Tiger in Charleston for late night drinks. Lucy and James were whisked away in a town car. They went straight from the reception to Savannah where they flew out the next morning to Nevis. Buy for the Big Day and Beyond 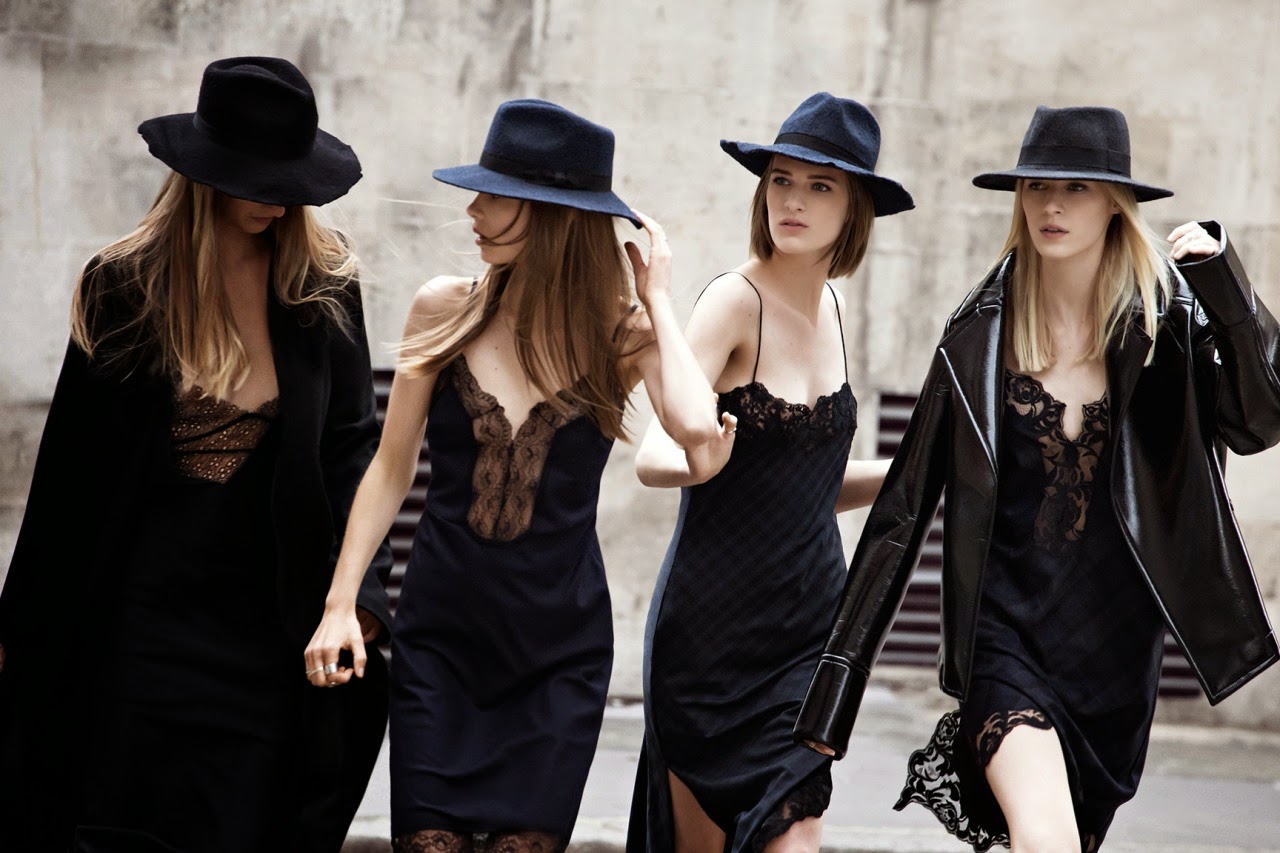 Can You Wear Black to a Wedding? 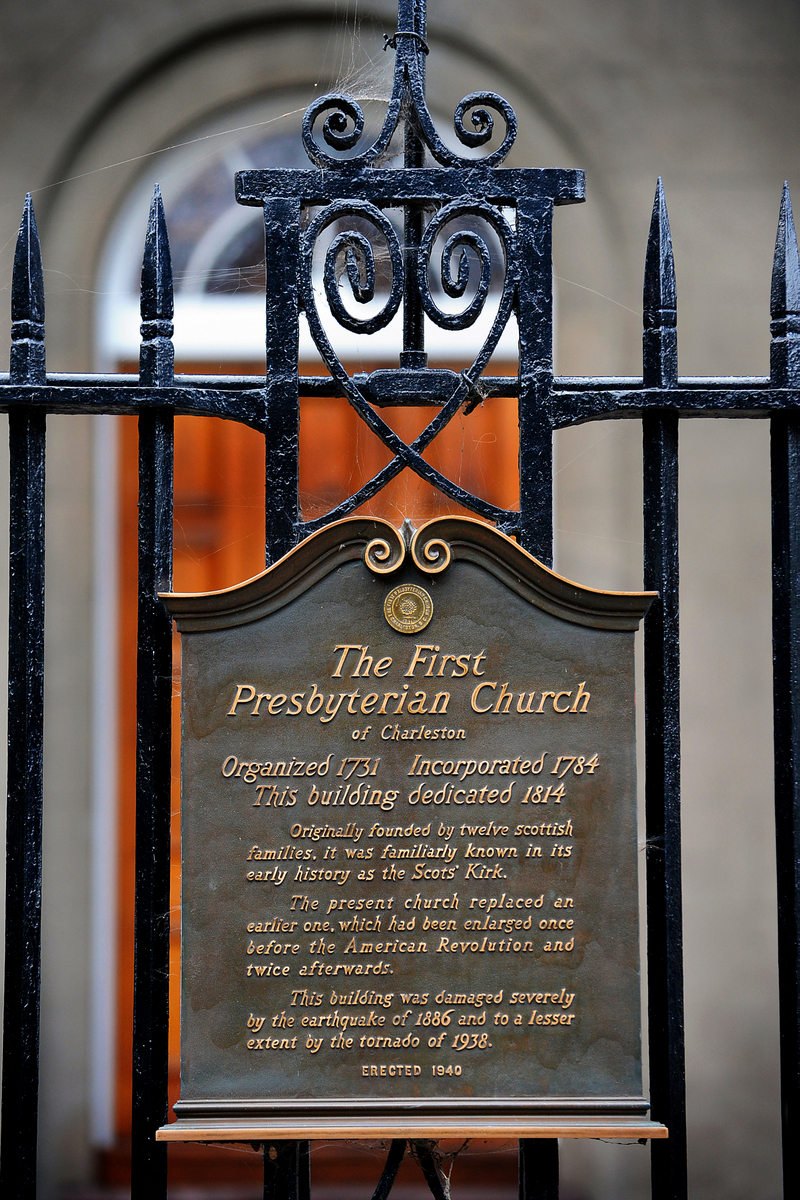 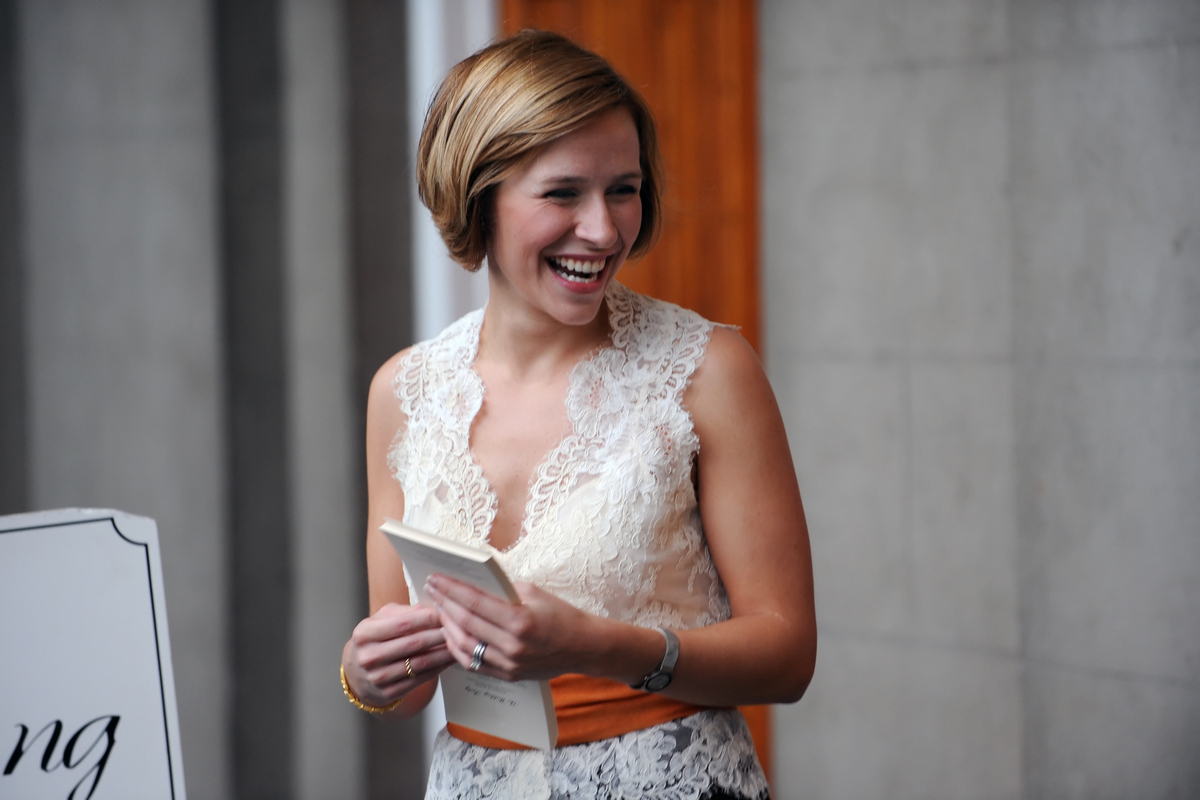 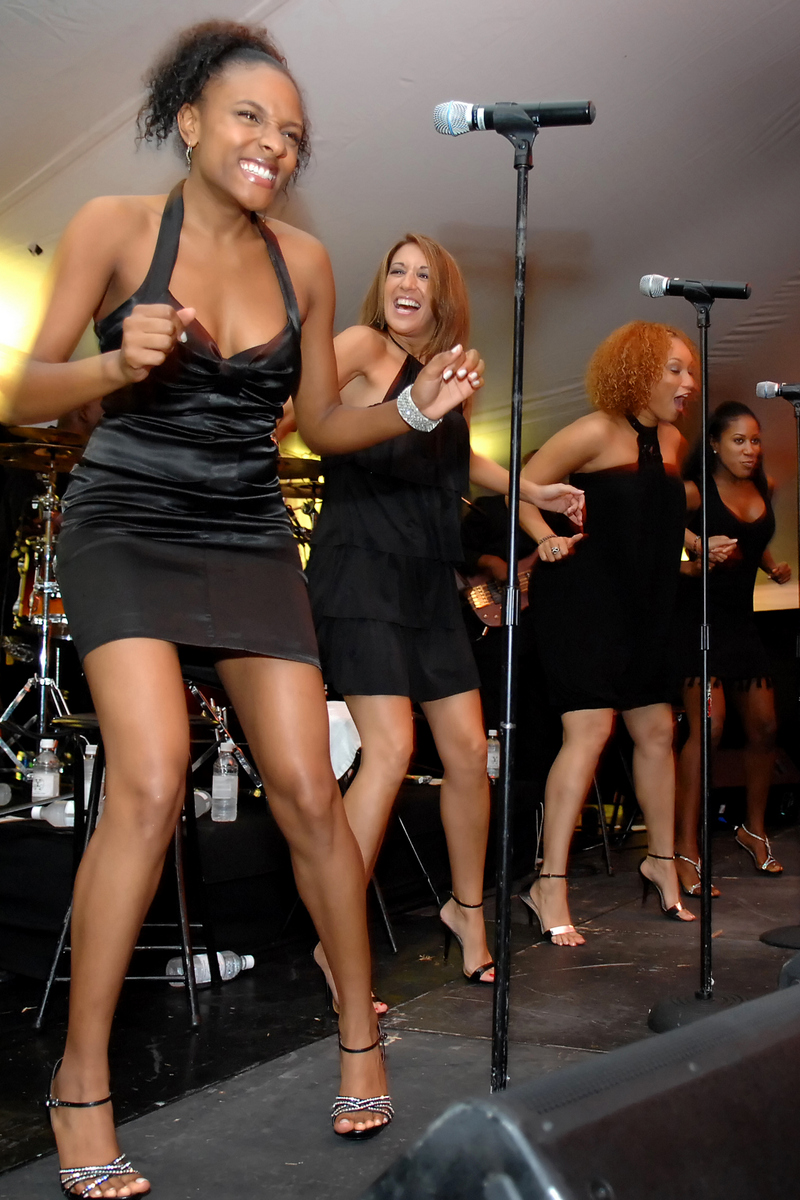