While non-essential travel isn’t recommended at this time, we’re thinking back to the good old days, when destination bachelorette parties were possible and the norm. Thankfully, OTM bride Stephanie Covington is sharing the itinerary from her fun getaway in Mexico with us, so we can all pretend we’re all on the beach with our friends too.

The party chose Sayulita as their destination, after some people in Tulum recommended it to Stephanie. The overall consensus amongst the group was that Tulum felt a tad overdone. Also, Sayulita’s beach haven charm is different from other places in Mexico that they’d been, giving it the name “The Montauk of Mexico.” “The locals are the friendliest, pups are everywhere, tequila is constantly flowing,” Stephanie says. “And the town is filled with vibrant colors and artisans.” 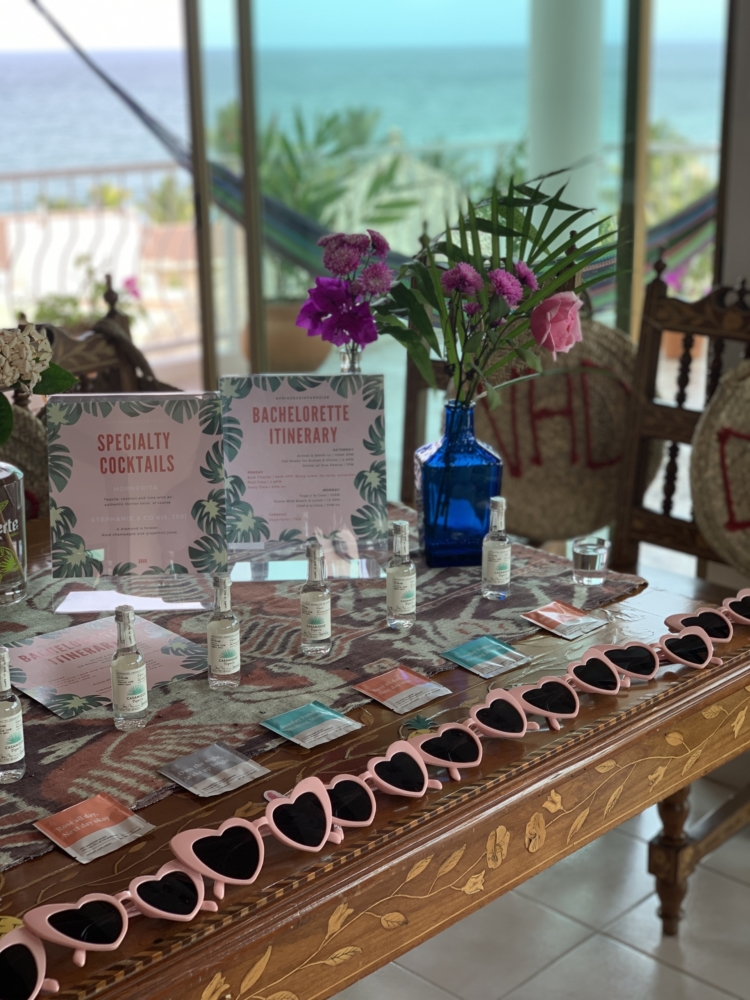 For the February weekend, they packed lots of bathing suits, hats, and beach coverups. Since they also knew they were going out one night, they decided to coordinate with animal print outfits and silver face glitter. As for goodies for the girls, Stephanie gave her friends heart shaped sunnies, personalized beach bags from Tuckerneck, mini Casamigos tequila bottles, The Hangover Secret packets, Supergoop sunscreen, and scrunchies galore. As a home base for their activities, the group booked a bright, surf-inspired Airbnb, called Su Casa Santander. As it turns out, professional surfer Kalle Carranza owns the place—an added bonus! The house has six bedrooms, six bathrooms, a pool, and views of the Pacific and was an easy walking distance from town. Renting the house was ideal for this party, so they could hire a chef, host a yoga session, and throw a pool party with lots of margs. The highlight meal of the trip was at Don Pedros, a restaurant in town that was literally on the sand. “We went at sunset, so we enjoyed some group photos and a fabulous dinner before hitting the town bars,” Stephanie says.

Most of the trip consisted of tacos and tequila, but on the last night, Stephanie’s now-husband, Chase, organized a chef to come to the house and make a traditional Mexican meal. 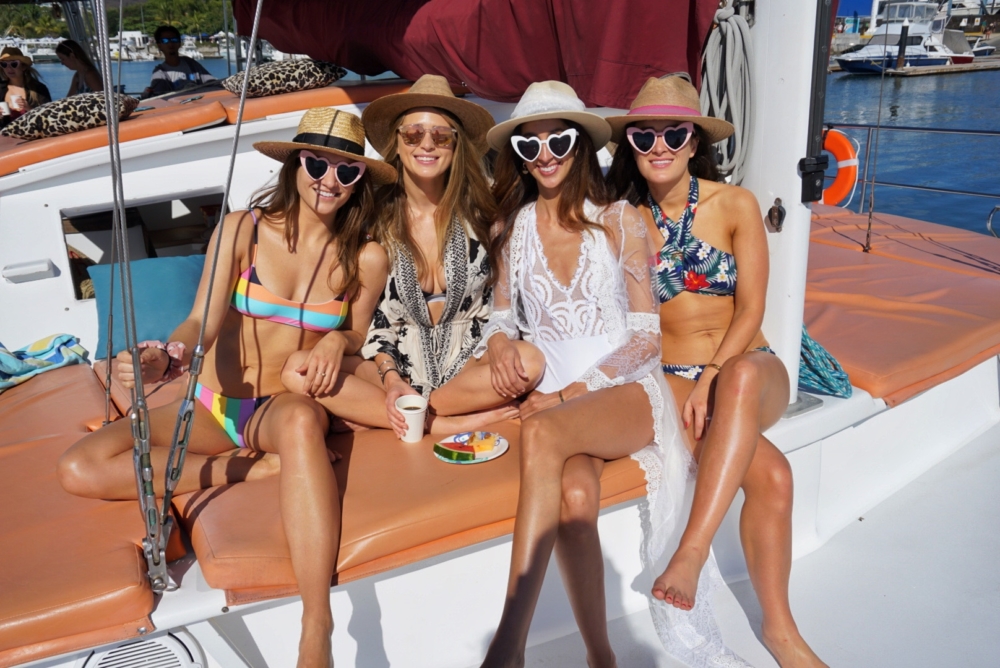 To maximize their time at the Airbnb, in the town, and lounging in the sun, they made sure to mix up their activities. One day, they rented a catamaran for the day through Ally Cat Sailing Tours. “The crew themselves were wildly entertaining and the highlights were seeing humpback whales and blue footed boobies,” Stephanie says. 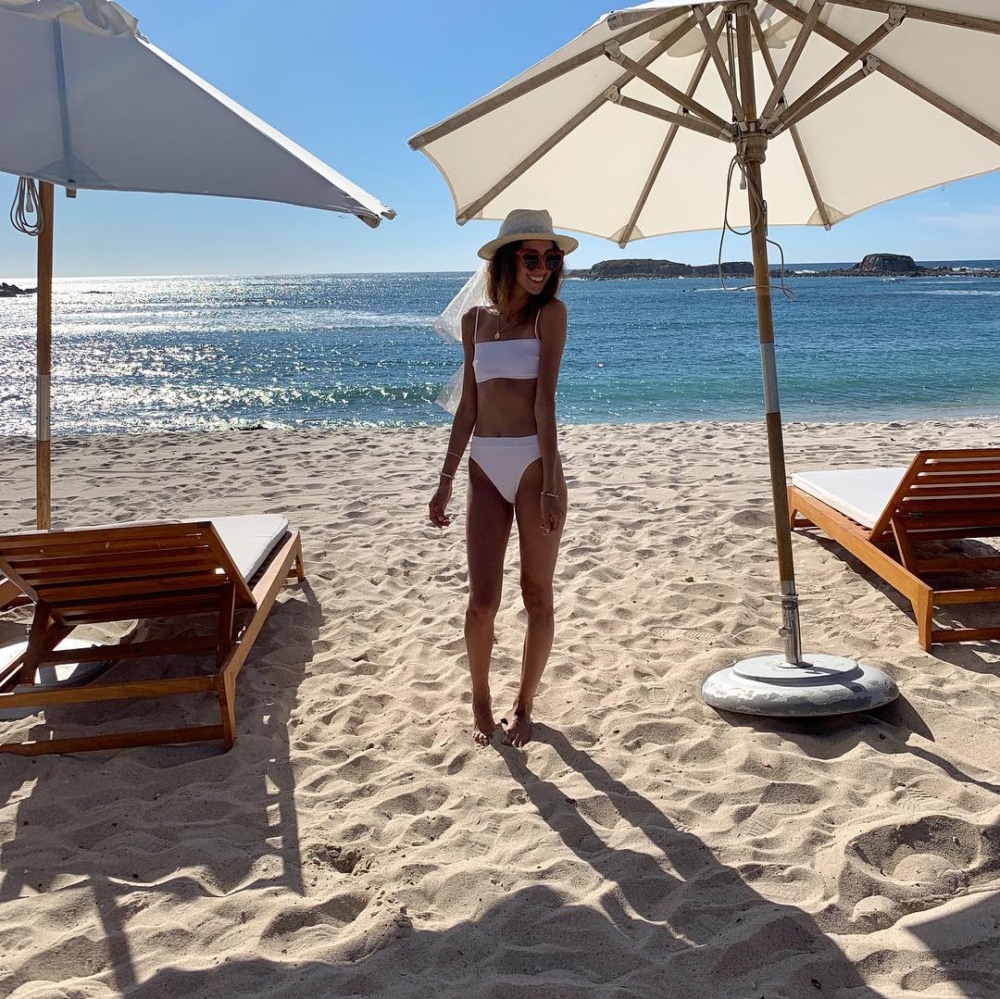 At the end of the trip, they had a “bougie day” at The St. Regis Punta Mita, where they soaked up some sun at the infinity pools and on the beach. Unfortunately, this is also where members of the group experienced a “Charlotte on Carrie’s Mexico honeymoon”-type of sickness. “Imagine the scene from Bridesmaids but at The St. Regis beach bathroom,” Stephanie says. “We were in rough shape, but it is a hilariously memorable story that will always be a part of the trip.” 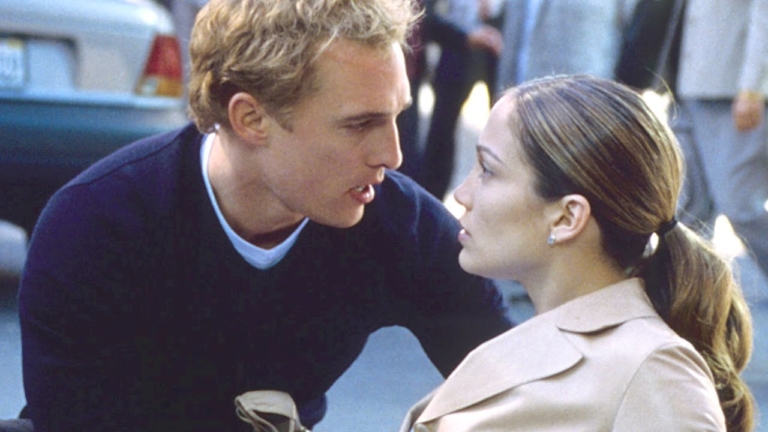 A Guide to A Country Music-Filled Bachelorette Party in Nashville