You’ve just gotten engaged–congratulations! Now starts the daunting task of planning your wedding and all the events the precede it…beginning with the engagement party. But who do you invite to each event? What if you both have big families and large friend groups, and you’ve decided on a destination wedding? Who’s hosting? How do you keep the peace when crafting guest lists? We chatted with the authors of The New Wedding Book: A Guide to Ditching All the Rules, Karen Cleveland and Michelle Bilodeau, to guide us on who makes the cut for each party.

“Before putting a pen to paper, know that you’re going to have to make some decisions, and that you will likely have to temper people’s—ahem, parents’—expectations,” Karen explains. “You can have a wedding for 400 people, and I can guarantee that someone will suggest that so-and-so should also be invited,” Michelle adds. “You can’t please them all, so please, relax. There is no one ‘right’ way to assemble your guest-list, but here are some considerations for your wedding and the events that might surround it…”

Who Hosts: For the first event, often a set of parents or someone who wants to fête the newly engaged couple hosts the engagement party.

Who Gets Invited: This event is being thrown for you, to mark your engagement, so the host will ultimately shape the guest list. If the host asks you who you want to invite, be sure to ask for a specific number, so you can prioritize close family and friends. However, it is a general rule that whoever is invited to the engagement party is also invited to the wedding. Pro Tip: If you know who’ll be marrying you, you can invite them to this event as an opportunity for them to get to better know you as a couple and your families.

Who Hosts: Often a friend of the bride or couple—maid of honor if you’re having a bridal shower—or anyone else who wants to host can.

Who Gets Invited: Traditionally showers were hosted by a maid of honor to help the bride get her household in order, as she moved out for the first time. These days, anything goes! If more than one shower is being hosted for you, be mindful of the same people being invited to both—it is a lot to ask of them.

Who Hosts: Friends of the bride who are in the bridal party usually host this fun weekend or outing. Whoever takes the planning reins should also know how the bride-to-be would like to spend her time—bachelorette parties don’t all have to be wild nights in Vegas. We loved Elaine Welteroth’s wellness-focused pre-wedding weekend!

Who Gets Invited: This should be a time with the friends that the bride feels most comfortable around. That might mean just closet friends or perhaps some people from her soon-to-be-partner’s side.

Who Hosts: The couple, their families, or anyone who wants to host is able to. Traditionally, if the bride’s family is paying for the wedding, the groom’s family hosts the rehearsal dinner, but recent data reports that 68% of couples pay for the majority of their own wedding, with both sides of the family often contributing, so the “rules” can be reinvented

Who Gets Invited: The guest-list for this dinner, which isn’t mandatory by the way, is often reserved for immediate family, closest-of-close friends—like your wedding party—and those that have travelled a great distance. It’s really for the people who benefit from rehearsing, rather than everyone who is coming to the wedding. And if you’re having a destination wedding, we recommend that everyone be invited to a rehearsal dinner/welcome party since it will most likely be a multi-day wedding and people have traveled to get there.

Who Hosts: The couple, their parents, or a combo host the “big day.”

Who Gets Invited: This is up to the couple…with maybe some welcome or unwelcome suggestions from their parents. Invite whoever you can’t imagine not celebrating with. However, we don’t all have unlimited budgets, so do keep the “per head” cost in mind and work down from most important to invite. And for destination weddings, it’s mostly true that your whole guest-list won’t be attending, if the location is far away or expensive to get to, but we have heard of 200+ person weddings in Hawaii, where the couple didn’t expect to see that many people at the ceremony, so don’t over-invite either.

Who Hosts: Anyone—including the couple—can host this last event.

Who Gets Invited: According to the authors, a meal the morning after the wedding is a “nice-to-have” rather than a “need-to-have,” and a nice, relaxed vibe is welcomed. Since this social meeting can be as casual as just coffee and pastries or as formal as a seated breakfast with name cards, it’s up to you who you invite. If you had a destination wedding, of course, we agree that everyone who attended the wedding should be invited to this farewell before they get to their transportation arrangements.

Karen and Michelle leave us with this bit of advice: “Remember that the events surrounding your wedding are often hosted by other people in your honor—it is bad form to throw yourself a shower, for example—so while you can make some helpful suggestions for the guest-list, you can’t control it to the same degree as your wedding guest-list.” Consider Consigning Your Wedding Dress with Help From These 4 Platforms 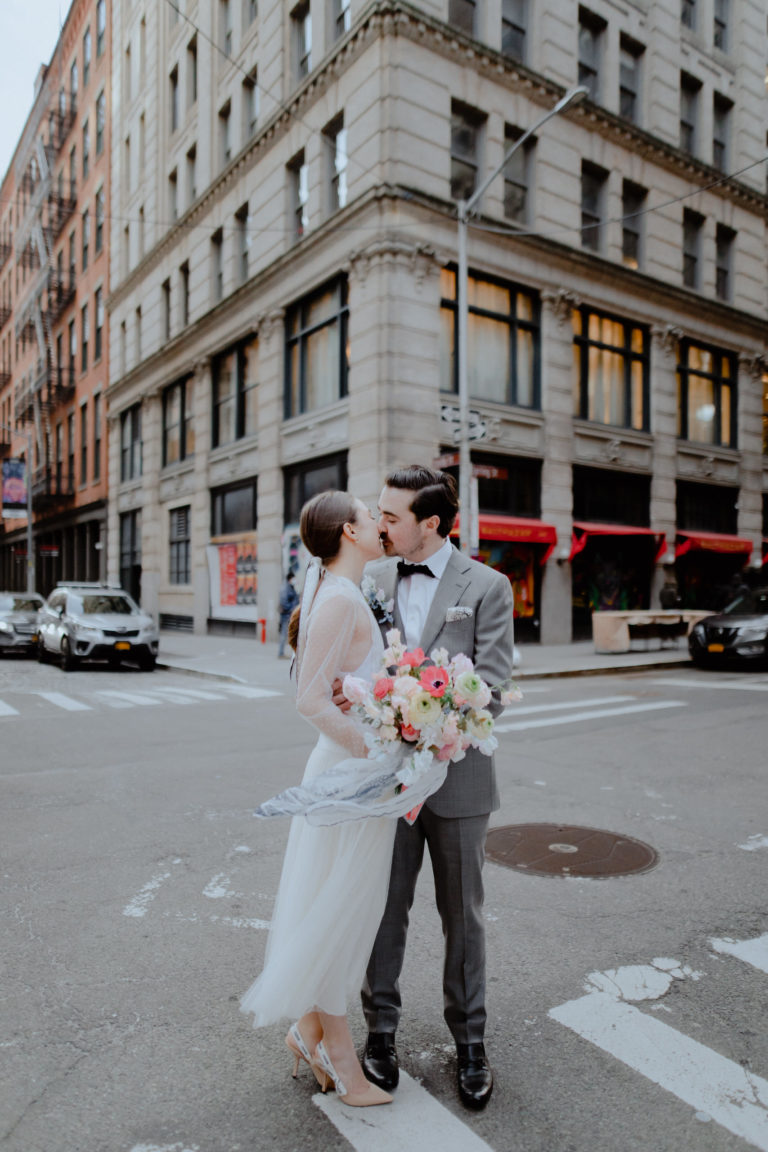